A History of Silence [LP] 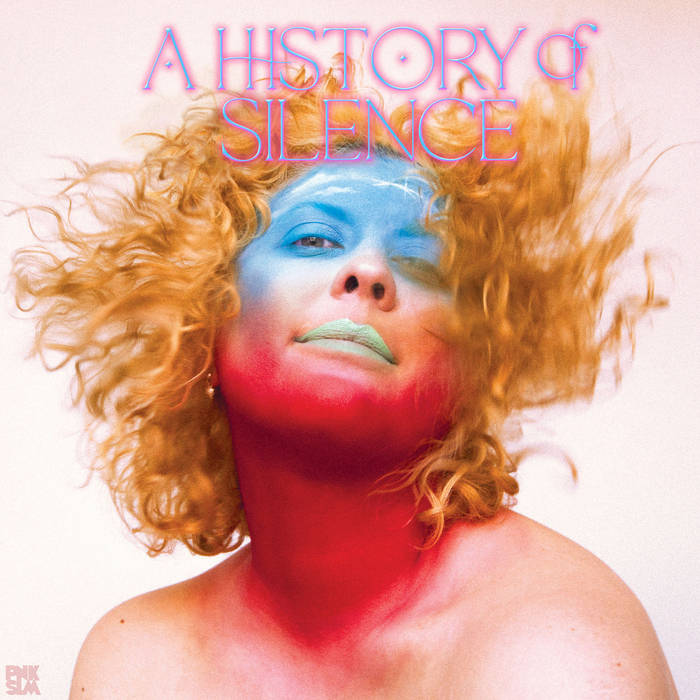 It took Sibille Attar five years and a lot of soul searching to produce Paloma’s Hand, the 2018 EP that served as the long-awaited follow-up to her debut album, Sleepyhead. Both that record and her first EP, 2012’s The Flower’s Bed, seemingly left her with the world at her feet, with widespread critical acclaim, television appearances and a Swedish Grammy nomination for Best Newcomer. The years that followed, though, involved both creative and personal turmoil, and left her feeling increasingly adrift musically as the uglier side of the industry reared its head.

“For a long time in my life, I tried to sit in certain constellations to please other people,” she says. “And it didn’t work, because I could only do it for a little while before I’d get frustrated and want to do things my own way. There was a time when I felt like I couldn’t trust the business, and it was draining me of my love for the music. Eventually, I realised you can’t live your life trying to fit into somebody else’s mould all the time.”

Paloma’s Hand, a six-track pop odyssey that slalomed through genres, brought years of struggle to a long-overdue end. Just as importantly, though, it served as a much-needed palate cleanser for Attar, breaking through the barrier of writer’s block. Just two years later, she’s back with her second full-length, the aptly-titled A History of Silence, a reference to that long period of searching for her voice. “I thought about calling it A History of Violence, because in many ways, the album is like a violent attempt to tell my own story when I’ve been silenced,” she explains.

Key to the pace at which she was able to work this time around was a realisation that she functions best on her own - “I just felt like, “fuck it - I can’t be bothered dealing with other people and their opinions.” Accordingly, A History of Silence was written, recorded and mixed entirely by Attar herself, and where she needed a little bit of outside help - sweeping strings on the epic "Dream State", for instance - she penned the arrangements herself and had friends record them exactly as directed. “It seems like that’s the way I have to work to get things done, and it helped things come together really quickly - the first song was done at the start of 2019, and the last one was finished around the time the pandemic was taking hold. It was frantically fast, but I work one song at a time, so it was never too chaotic."

The album never sounds too chaotic, either; like Paloma's Hand, it takes a broad approach to pop, but one that’s anchored by the key through-lines of sharp melodies and atmospheric soundscapes. Largely recorded in Attar’s Stockholm apartment, A History of Silence finds room for everything from sparse alt-rock ("Go Hard or Go Home") to spacey, electropop (the Madonna cover "Oh Father"), via the more up-tempo likes of "Somebody’s Watching". “On some tracks, I had really specific influences in mind,” says Attar. “There’s a lot of eighties stuff going on, and I was deliberately tracking down those kinds of synthesizers to try to capture that sound.”

Attar shies away from talking in too much detail about the themes that run through A History of Silence - she wants the record to be received as universally as possible - but it’s clear that the album marks the beginning of a hugely exciting new chapter after the rebirth that Paloma’s Hand represented. “If anything, it’s like a preacher’s album,” she says. “I’m preaching to myself, teaching myself, telling myself off in the lyrics. It’s about accepting loss of power, changing expectations, and getting rid of some heavy baggage. That’s the way I made the album, and it meant I had no limits - every single idea I had, I tried. When I said I was falling out of love with music, that feels like a very long time ago now.”

Bandcamp Daily  your guide to the world of Bandcamp